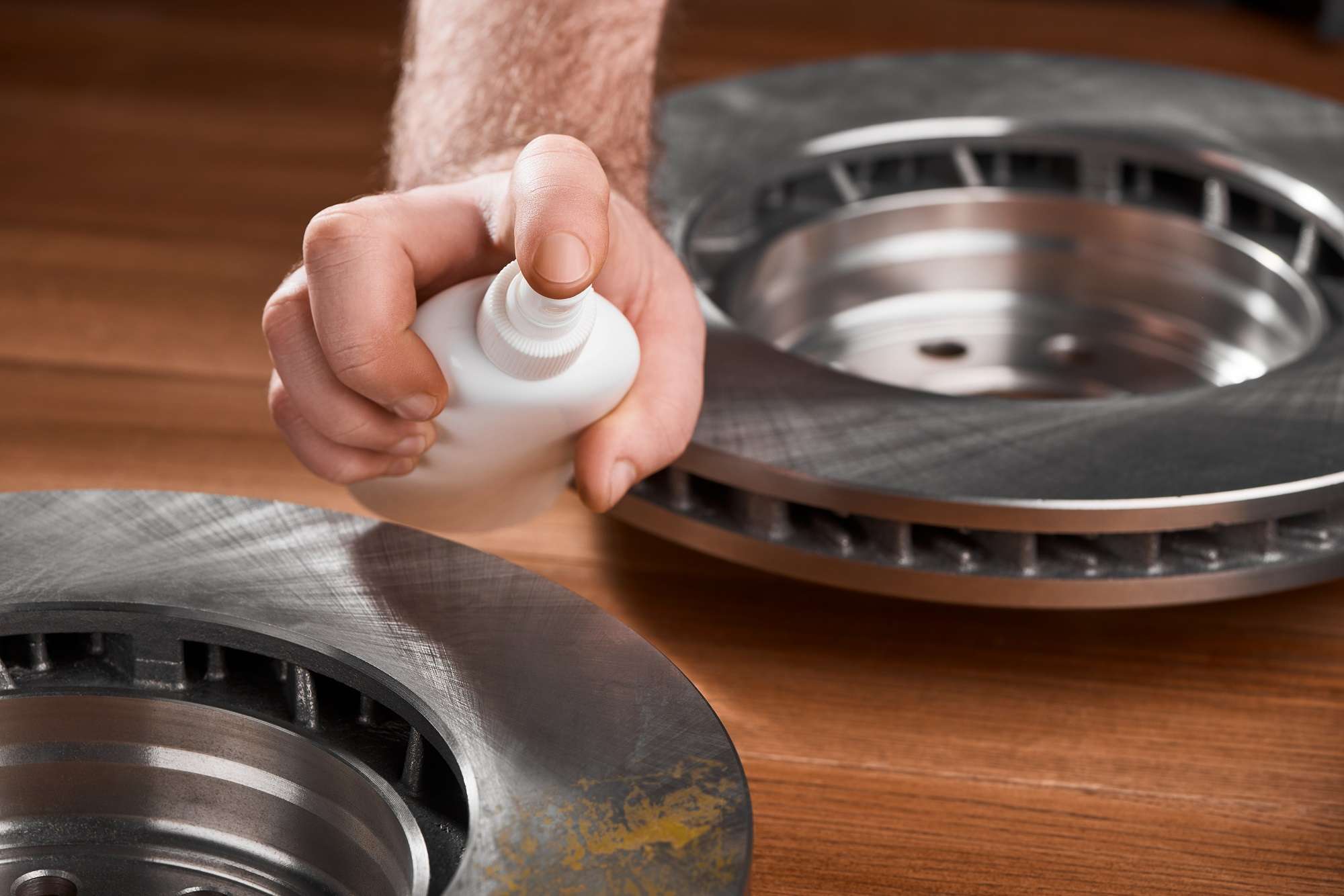 For manufacturers working with metals and metallic structures, rust can pose risks to the strength and appearance of your metal products. When metals are exposed to oxygen or moisture, rust can start to form as a result of oxidisation.

There are several solutions and treatments which can be applied to metals to prevent rust and avoid costly damage.

What is a Rust Inhibitor?

A rust inhibitor is a chemical compound used in protective coatings which cannot be penetrated by corrosive liquids or gases. These coatings are applied to metal surfaces to prevent metal corrosion which then stops rust from forming.

There are many different rust prevention sprays and coatings available, and these are used in a range of applications including automotive, construction and industrial use.

How Do Rust and Corrosion Inhibitors Work?

Rust and corrosion inhibitors work by slowing down the oxidisation process and corrosion rate which causes damage to metals. Things like fluid composition, flow regime and quantity of water can all affect how well an anti-corrosion treatment works.

Where are Rust Protection Products Used?

Rust protection sprays and coatings can be used on a number of industrial and household surfaces. Some of the most common uses include:

There are certain products which can be used specifically to target flash rust and prevent it from damaging metal surfaces. Labema® is one manufacturer that produces liquid corrosion inhibitors to stop flash rust from happening.

What is Flash Rust?

Flash rust is the appearance of rust spots on metal substrates following the application and drying of water-based paint coatings. This can happen to several metals including iron, steel, aluminium, copper and more.

Flash rusting can start to appear within minutes to a few hours after the metal surface has been cleaned. It’s usually caused by high pressure water jetting and can be made worse by using low quality water.

How Can You Stop Flash Rust?

Products like Labema®’s Emadox®, Ab-Rust®, Ve-Gerust® and Emarust® can all be added to water based systems as flash rust inhibitors. You will often see these products used in coatings, oils, lubricants, coolants, detergents, and metal protection systems.

Adding these liquid corrosion inhibitors to your formulations can help prevent flash rust from forming on metal substrates, improving the quality and prolonging the lifespan of metal surfaces and structures.

So, there you have it, rust can cause a whole host of problems for metal products but being prepared with an anti-corrosion system can significantly reduce the risk of rust damage.

To learn more about rust inhibitors and anti-corrosion treatments, feel free to contact our experts today.

Manage Cookie Consent
To provide the best experiences, we use technologies like cookies to store and/or access device information. Consenting to these technologies will allow us to process data such as browsing behaviour or unique IDs on this site. Not consenting or withdrawing consent, may adversely affect certain features and functions.
Manage options Manage services Manage vendors Read more about these purposes
View preferences
{title} {title} {title}