Substitutes for Titanium Dioxide in Paint 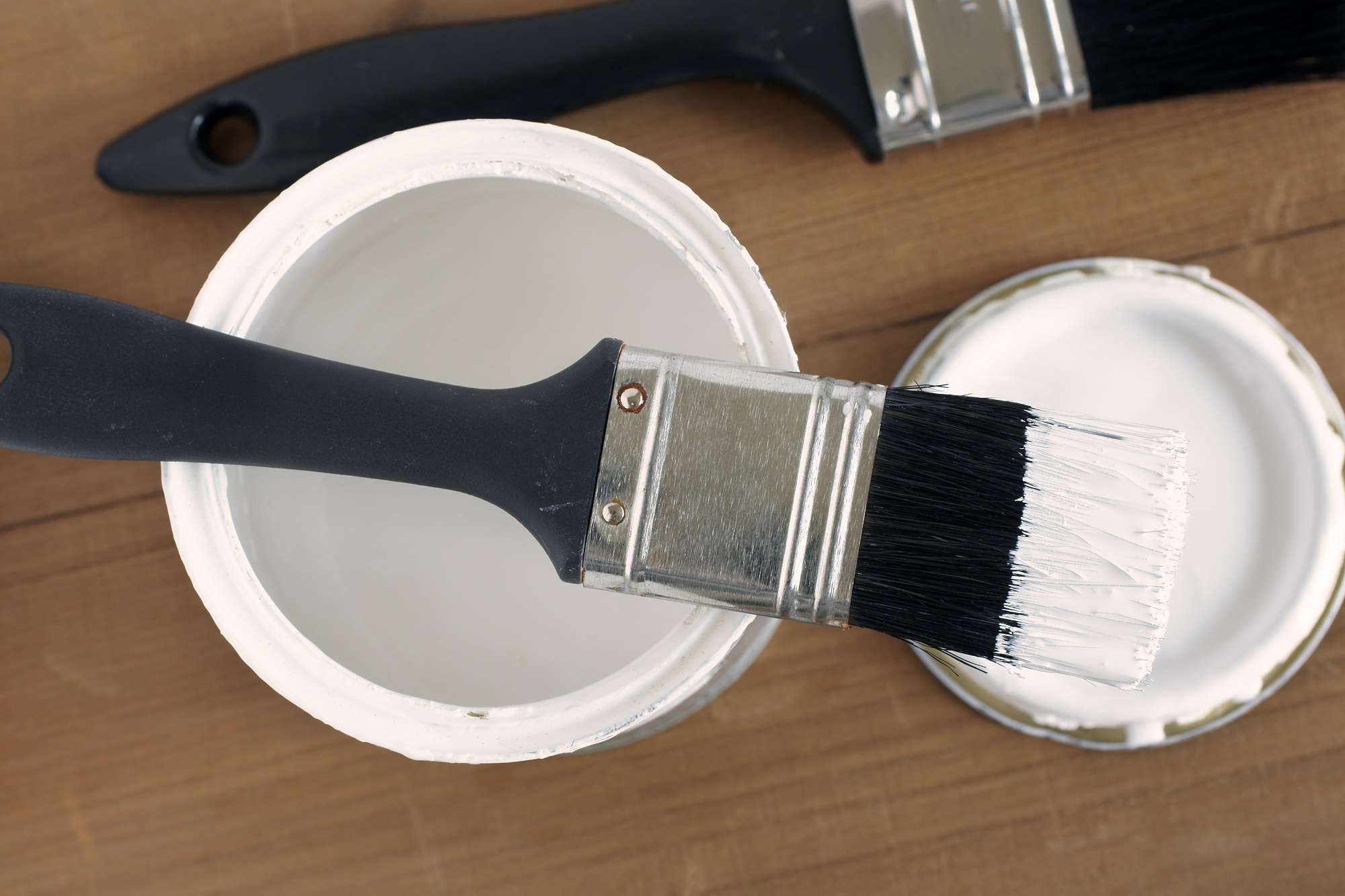 Titanium dioxide (TiO2) is a white pigment which is commonly used in the paint and coatings industry. Many paint manufacturers use this pigment because it efficiently scatters visible light, meaning it provides opacity, whiteness and brightness when added to coatings. It is a widely used mineral which also provides excellent hiding power to prevent the natural surface colour showing through.

Is There a Substitute for Titanium Dioxide in Paint?

There is no complete substitute for titanium dioxide in paints, however there are a number of products which can be used to partially replace TiO2 and improve the performance of coatings.

Partial alternatives to TiO2 can be used to reduce overall formulation costs, while still maintaining a high-quality product. It’s important that these substitute chemicals are handled correctly, so the quality of the final product is not compromised.

While there is no perfect TiO2 replacement, paint and coating manufacturers can use functional extenders for refractive index modification and fine extenders for spacing. These should be used alongside dispersants and functional binders which have been carefully selected.

Which Products Can Be Used Instead?

There are a range of products which manufacturers can use as partial titanium dioxide substitutes in paint. Keep reading to find out a bit more about the different options.

The simplest form of TiO2 extension is to use a fine filler like Supreme Hydrous Clays. These offer premium opacifying and thickening qualities for decorative paints and are particularly effective in high quality matt paints.

The simplest form of TiO2 extension is to use a fine filler like Hydrous Kaolin. Due to their fine particle size they act as a moderate spacing agent for TiO2. Due to their morphology they can be added at high loadings to increase film opacity and thicken your coating. As they are most effective at higher loadings they  are more suited in lower gloss systems.

The Sintabar® product range is perfect for applications which need exceptional colour, surface finish, purity, and ease of incorporation. Known generically as blanc fixe, precipitated barium sulphate acts as a spacer for titanium dioxide, offering replacement of 5-15%. The low particle size of precipitated barium sulphate paired with its efficiency makes it effective in high gloss systems.

You can use Precipitated Calcium Carbonates in a similar way to Precipitated Barium Sulphates where density, and chemical stability are not required. RBH offers the Enrich C and P Grades.

Some paint manufacturers use Calcined Clays alongside TiO2 because they extend very well. Due to the particle shape, Calcined Kaolin incorporates TiO2 into its surface spacing it well. It also traps air which creates a change in refractive index through the film. Both these factors increase the opacity of the final coating. These are normally used in matt coatings.

Lithopone is a white pigment which is generally used alongside titanium dioxide. It can’t compete with TiO2 in terms of raw hiding, but a combination of the two products together helps to reduce the overall systems costs.

The Titanium Dioxide market is becoming more volatile due to pricing and regulatory pressure. This means paint and coatings manufacturers will need to look for alternatives and make improvements to their formulations. By choosing more cost-effective partial alternatives to TiO2, manufacturers can maintain more competitive prices in the long run.

Manage Cookie Consent
To provide the best experiences, we use technologies like cookies to store and/or access device information. Consenting to these technologies will allow us to process data such as browsing behaviour or unique IDs on this site. Not consenting or withdrawing consent, may adversely affect certain features and functions.
Manage options Manage services Manage vendors Read more about these purposes
View preferences
{title} {title} {title}